In the All Spirals Webinar, Tash from Australia mentioned how the kangaroos and other animals were coming in closer to where she lived because, without the rain, they could not find food. We in northeastern California had not had rain either, but I knew when the hurricane had gathered so much rain in its wake as it moved over the Bahamas, that we would have rain. I do not know anymore if it is just so innate to my unity with the primal forces of Creation that I psychically know these things or if it is part of a pact I have with the Great Mother to tend to the nature of things with her. The rain showed up in our forecast at the same time that several Spiral members were planning on sleeping outside and then going to Oregon Creek on the Yuba River. I had gotten a text asking if I would as the Mother to back off so they could not be disturbed. It is only the way it started. It took a minute for all of us to recognize there was so kind of synchronicity going on regarding the Great Mother, us, and the rain. I had not answered simply because when I got the text, it got my attention. It is so natural now that I can hardly write it out. I just look to see ‘why the rain?’ not from logic but in being in the Mind of Creation, finding out what is mine to do in the greater scheme of things. I got the text on Saturday. The All Spirals Telecall was Sunday and the rain was coming on Money. So in listening to Tash share about Australia and the river beside where she was living so dry, I asked her if she wanted to do an experiment. She, of course, said yes.

I shared with everyone on the call, that once upon a time, it was human beings who let the Great Mother know where rain was needed [hence the rain dances] and the Great Mother directed the rain there. I also shared that sometimes it was fine to ask the Great Mother to back off, but it was important to see if something greater was going on that you did not want to disturb. I shared with her I had gotten a text about wanting the rain to back off, but after pondering it, it felt like something more important was afoot. While on the call, one of the people spending the night outside and going to the river sent a text, “I think we should go to the river whether it rains or not.” This is part of the fundamental activity of being in the Mind of Creation. Letting the Great Mother know that is was important to go to the river whether it was raining or not. This is what it is like to be in the Mind of Creation. As shared caring for life. This is natural before human beings hid from nature fearing it rather than being part of it. I did not know until Monday night that they had slept outside and the rain had not started until they had made the beds and put the tarps on them. And. that the rain had stopped when they got to the river and started up again when they left.

In the meantime, on Sunday, I set up the experiment with Tash. I told her I would send her a message when the rains started here in California. I would, in a way that I still cannot explain, show the Great Mother where rain was needed and tap the abundance of rain we were having to send some Tash’s way.  The rain started in the morning on Monday. I sent Tash a message. I felt into the alchemy of unity with the Great Mother’s water and threaded the rain to Tash.

Here is what Tash sent me:

I woke up to soft sweet magnificent rain this morning!!! There is so much joy here and so much sparkle!!!

I sat out in her and thanked every being for this. When I thanked you a tiny fluffy white being flew in and kissed my nose and flew out very fast!

I was sitting out with my feet on a spongey wet patch of grass and dreaming of Anne and Bally Mac and feeling her words and her share in the damp sponge under my feet. And then there is a message from Anne for me here and the water weaving is alive in play and it feels so magical to be part of this.

Yesterday a very intense energy came upon me and I was resting most of the day. I re-listened to our 2 calls and seemed to have pushed my body out past the edge into a scaling. I could feel an electrical river pressing upon my crown and the resistance of my body to open up and let it in. I slept a lot and gave the resistance a place. I feel like a shell is around me and there is pressure upon it from in and out.

The rain is such a sweet and precious gift. Thank you for playing and including me, the river and this land of Soulwood. I am open for this water loving and being loved by water way. Anne is open for this too.

Feeling loved and held and rained upon.

Thank Dorian deeply and let her know that she is welcome to send any excess water here. I have been reaching out to her with this message too. It feels like there is a strain and that it is refreshing for her to have places that want the water she is moving with.

In the call, while you were speaking with me, I remembered a dream I had a few weeks ago (before my consult). I visited your river and was at the place you spoke of where you were and then you were given a card of the exact spot. The river was flowing and I wanted to come and see you and knew you were very close but I felt shy and did not go. In another dream space, you visited me in Australia and we were travelling around on the back of an open truck. Our legs were dangling over the edge, the view was expansive and we were laughing a lot.

Now I am puddling into being with this miracle.

Monday night we all gathered for Mexican dinner and shared. I noticed how hard it was for human beings to let in the joy and wonder and really the excitement of sharing space with the Great Mother and being in the self-expression of her Creation — where human beings and the etheric and elemental natures of life were one. It is a register that has simply eroded over the thousands of years of separation between human beings and Creation.

I was saddened. However, Melissa Malin, one of our beloved Architects had asked me to keep giving room for miracles. Her conscious relationship with her own death was one of the most beautiful experiences I have ever had. I will make a journal entry about her last days and how beautifully she participated. In the meantime, I settled into smiling and loving life and taking time to celebrate the miracle.

The Spirals of Being in The Field of Tantra Maat is no small matter. It just isn’t what most people are interested in – being one with Creation, participating with Creation on behalf of all life, being their Sovereign Natures that get to experience who they ‘be’ in the greater scheme of things. Last year, Anne Tyrrell from Ireland and I traveled to meet with the Gods and Goddesses and Elementals in Ireland. It is not strange. It is real. It is really how it is. Anne had sent pictures of Grianan of Aileach the week before this particular All Spirals Telecall. I had remembered what had happened there which you are welcome to read by clicking on this link Grianan of Aileach.

When you begin to realize you are part of an eternal timeline, you listen for the thread of Time linking together. It is like a map of a territory that is being built by ourselves and Creation. It is part of the wonder at this time of the so above so below that is occurring between ourselves and Creation while that which is not that is going out of existence. 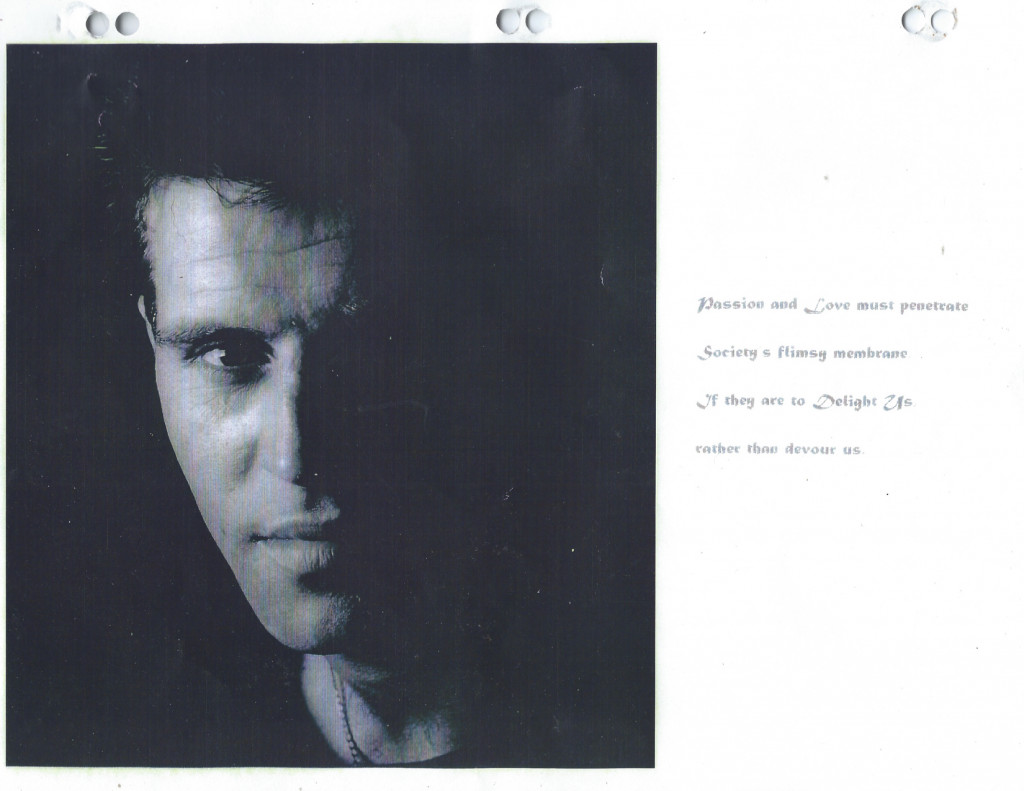 Passion and Love must penetrate Society’s flimsy membrane
If They are to Delight Us
Rather than Devour Us
This is the poem he asked me to post for the Spirals. 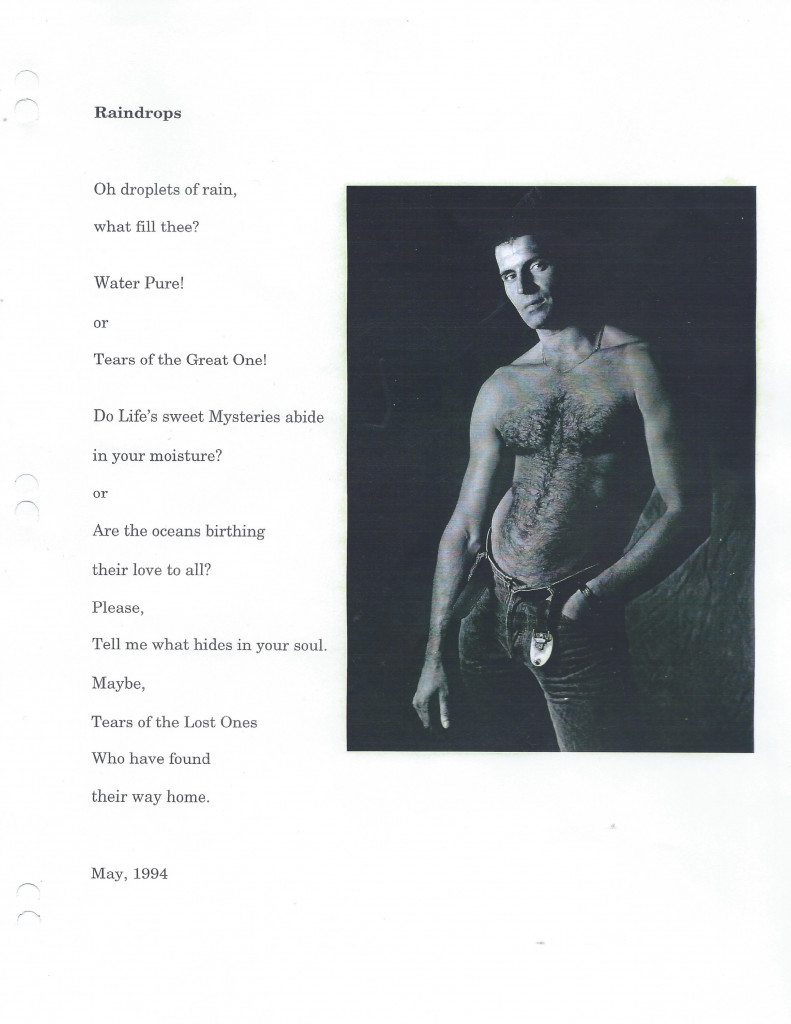 This is the one that speaks to how I feel when I am with him and the one that had him come to me after it rained in Australia
Oh, droplets of rain, what fill Thee?
Water Pure!
or
Tears of the Great One!
Do Life’s sweet Mysteries abide in your moisture?
or
Are the Ocean’s birthing their love to all?
Tell me what hides in your soul.
Maybe,
Tears of the Lost Ones
Who have found their way home?
May 1994
Also the year, the G.O.D. came to me.I realized that this etheric address had been introduced 11.3.2018. I went back and read it. I could feel the ark of Time. I could feel the result of unity between the Earth and the Cosmos, human beings and the powers and forces of Creation…beginning to recognize and remember the original nature of the original design here. We are made to walk arm in arm with what creates life here and we are remembering our part. 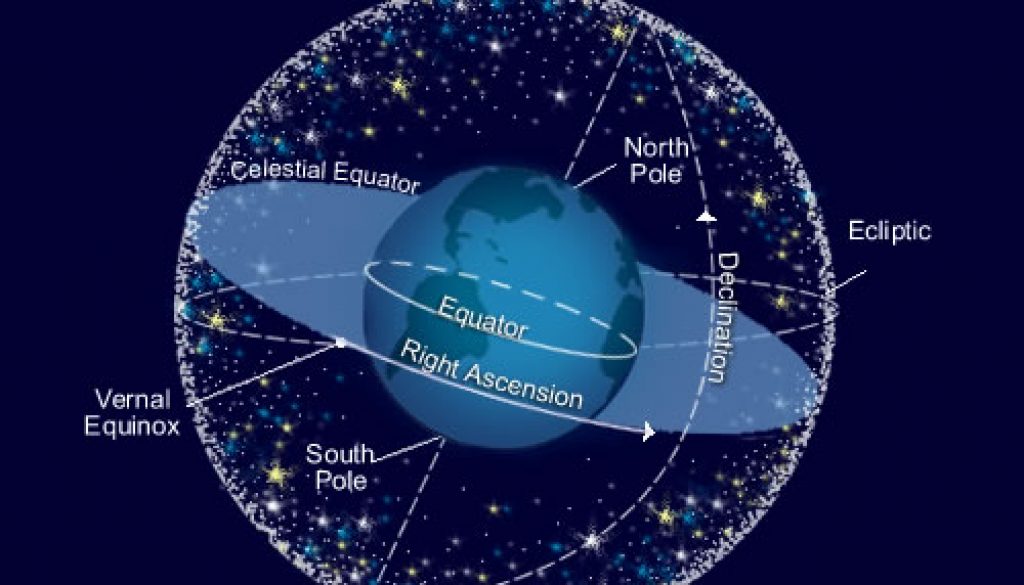