This dream of course was so exciting for me because I was clearly being instructed for the call I will be doing today with participants. I was living in a community that was isolated from the rest of the world. We were preparing to walk up Mt Shasta. It was a different way- not the way that usually occurred. It was clear there was a blizzard on the mountain. In my interactions with the people who I didn’t know and to them I was a stranger, I began to have a feeling that there was another reality going on behind the reality everyone was occurring in. Definitely not people-centric. Definitely, field-centric that required another type of Time to not only become part of something else but to get up the mountain.

It reminded me of the last 24 hours when I went into this space with Creation. Because of the dream, I could see more what happened. I had shared it with Sarah and Maggie, which I normally don’t do because it felt normal to me even if I knew the threads of my conversation would not thread in their threads of reality the way it threaded in mine. That perception was part of the dream but not as fulfilled perceptively as writing it now. In hindsight, I can see the threads are finding their way into this now occurring physical reality I can see now that is why I could share it.

Also in the writing of the Dream Walk, I can see that the reduction in ‘I’ centricity is so profound now in the Spirals that there is the MetaSelf available for me and the Field of Tantra Maat to interact with. Cool… I also recognize this spatial stillness of observing I have been in especially because of the recent activity with the winds yesterday.

In the Dream Walk, it was so clear, if I was still in a very specific manner, I could pick up on threads and follow them into a state of existence where the possibility of the winds not coming could occur. Not like I did anything, just following the threads of the reality wherein there are no winds and bring that reality of no winds back with me like adding a mosaic to already existing mosaic pattern that might shift everything. I can also see this is not object-oriented. I wasn’t paying attention to the wind. I was simply following threads through the mental stillness into a reality that either was formed by the observing or there as one of the unlimited possibilities of reality that is present in every moment.

In the Dream Walk, at the beginning like hooking a thread in fine crocheting when you use the little hook to pick up the threads through following the thread you are working with, I would pick up on a kind of overlay in Time. The person would be having a normal conversation, but there would be a fuzz and a kind of shaking of their form in the air. In listening, the patterns of perception formed by their words, underneath I would reveal another patten of perception sort of quivering within their more regular perception.

Then the Dream Voice said, “All patterns are threads of Time.” It was perfectly obvious in the dream, and obviously still so now. I took this on in the dream because I needed to impact how we climbed the mountain because the way the path up that was being thought would be disastrous but as a visitor, I had no say. I began interacting with those with the quiver and fuzz because I could see where the quiver and fuzz were occurring, I could interact beginning with bringing up Time and patterns of thoughts live in different timelines [lines, threads, patterns – duh] that carry different realities. The interesting with the objective to open up the people who seemed to not be caught up in the existing reality, the very substance of the reality we were in began to change.

I don’t know if I can describe the effect of people beginning to follow new threads in their already existing patterns, but it was profound. The contour and essence of the field within which they existed began to change. There was still ‘the leader’ and his determination to take people up to the mountain – a sort of conquer the mountain by climbing it mentality – interestingly. I knew that path would never have them see the mountain nor be able to actually climb it. I knew they would be lost in the blizzard they were planning to head into. I could feel pressure on me to stay focused on the people who were emanating this fuzz quiver etheric state. I knew as the dream began to move more into the Dream Guardians making sure I got the instructions about patterns are threads of Time, that I would lead another group of people around the mountain and come up the other side where we could see the mountain as we approached it. That is what the mountain threaded to me. Not everyone would get to the mountain, but the mountain and its connection to them would occur simply in their being able to see it. Interesting that the gathering home looks right at the mountain. The last part of the dream was clear instruction… I love these dreams. The consciousness that was revealed to me was powerfully working with me. I experienced elation, joy, excitement because I knew I could transmit the dynamics in the dream in our Timeless Time work today. I also could see the link to the Realms of the Beloveds coming through supporting our preparation to be with us at the Mountain.

It felt so good to be with the Realms of the Beloveds – to be ‘with’ the consciousness that was once so naturally part of the human psyche. 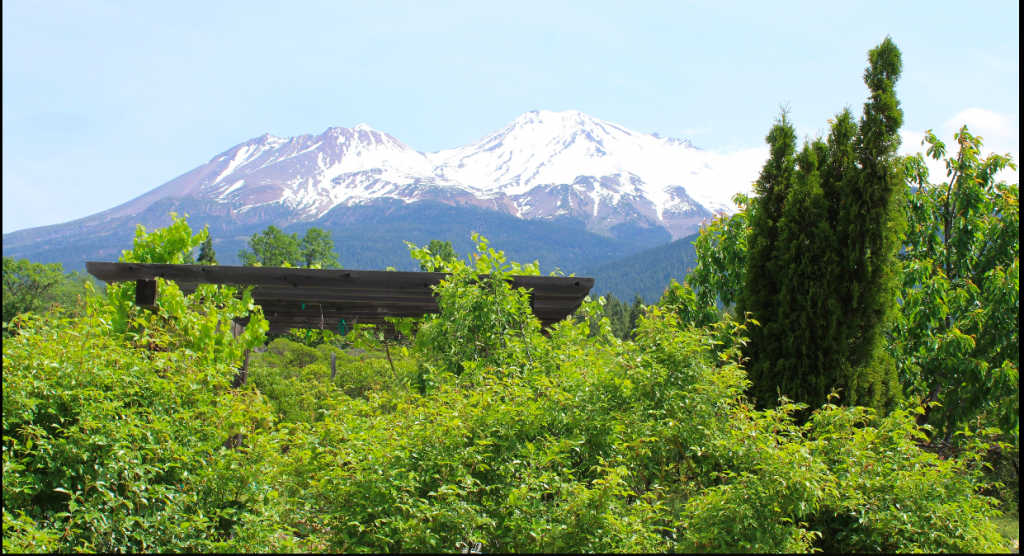